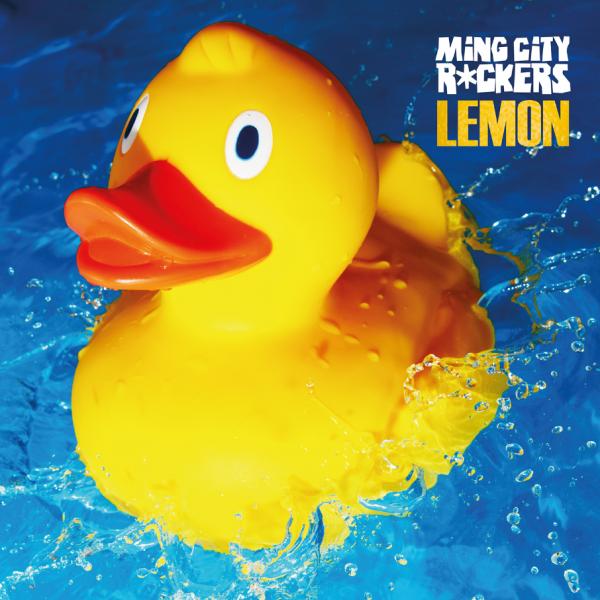 Kicking off with the raucous ‘Sell Me A Lemon’ (which may or not be a recessionary anthem, about the widening gulf between the haves and the have-nots), it’s immediately clear Albini helped the band hone their sound, from the ramshackle excitement of their debut, into something punchier, heavier and more on-the-money. Tracks like ‘All I Want To Do Is Waste My Time With You’ showcase their pop smarts in a sleazily romantic, extra-melodic breed of punk reminiscent of Buzzcocks, whereas the yowling ‘Christine’, whose lyrics were inspired by the automotive heroine of the similarly titled Stephen King movie, skips through the annals of early rock & roll. ‘Death Trap’, a mean take on a Hawkwind nugget from ’79, features oppressively dense guitar textures, doubtless reflecting the band’s hometown of Immingham’s hopelessness; different again, ‘Trying To Find Pixies’ is flat-out punky-reggae, influenced by Toots & The Maytals and The Clash.

The curious chemistry behind the Mings’ central couple of Clancey Jones (vocals, guitar, harmonica) and Morley Adams (lead guitar, backing vocals) is typified by ‘I Don’t Mind If You Don’t Mind’: Morley was trying to write something frustrated and angry, whereas Clancey was adamant it needed to have a happy chorus. The result is one of several rampant pop triumphs aboard. Elsewhere, the pointedly titled ‘Don’t You Want To Make My Heart Beat’ deals in a whole new realm of swingeing dynamics, bringing the album to a breathless close.

‘LEMON’ retains Ming City Rockers visceral, balls-to-wall primal rock ‘n’ roll and infectious ability to write a hook and pop melody. It’s the sound of a band pushing themselves to new limits, and having a right old gas while doing so. Like its predecessor, it clocks in at under 30 minutes, but achieves a good deal more in that running time.